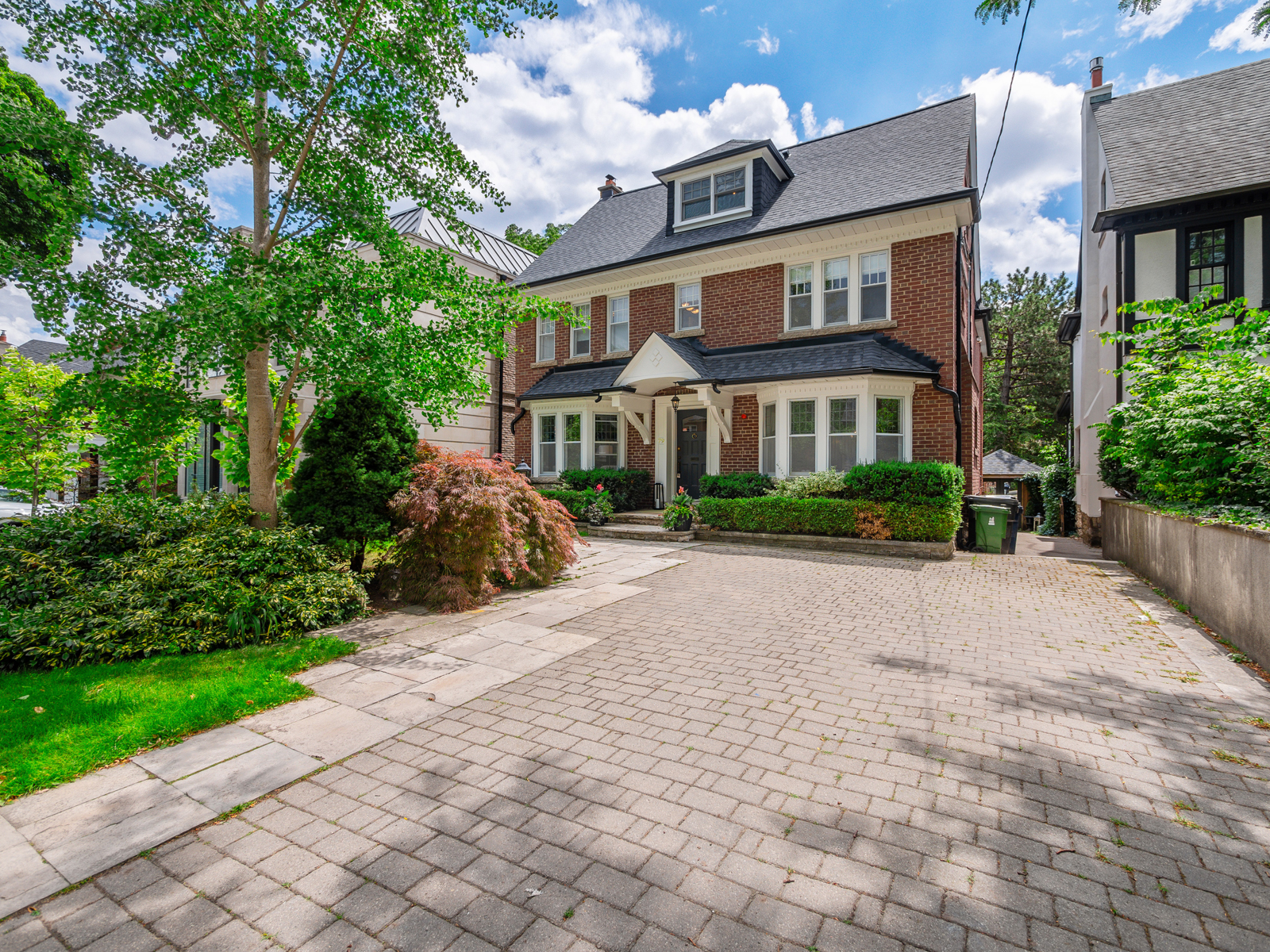 Days on the market: One 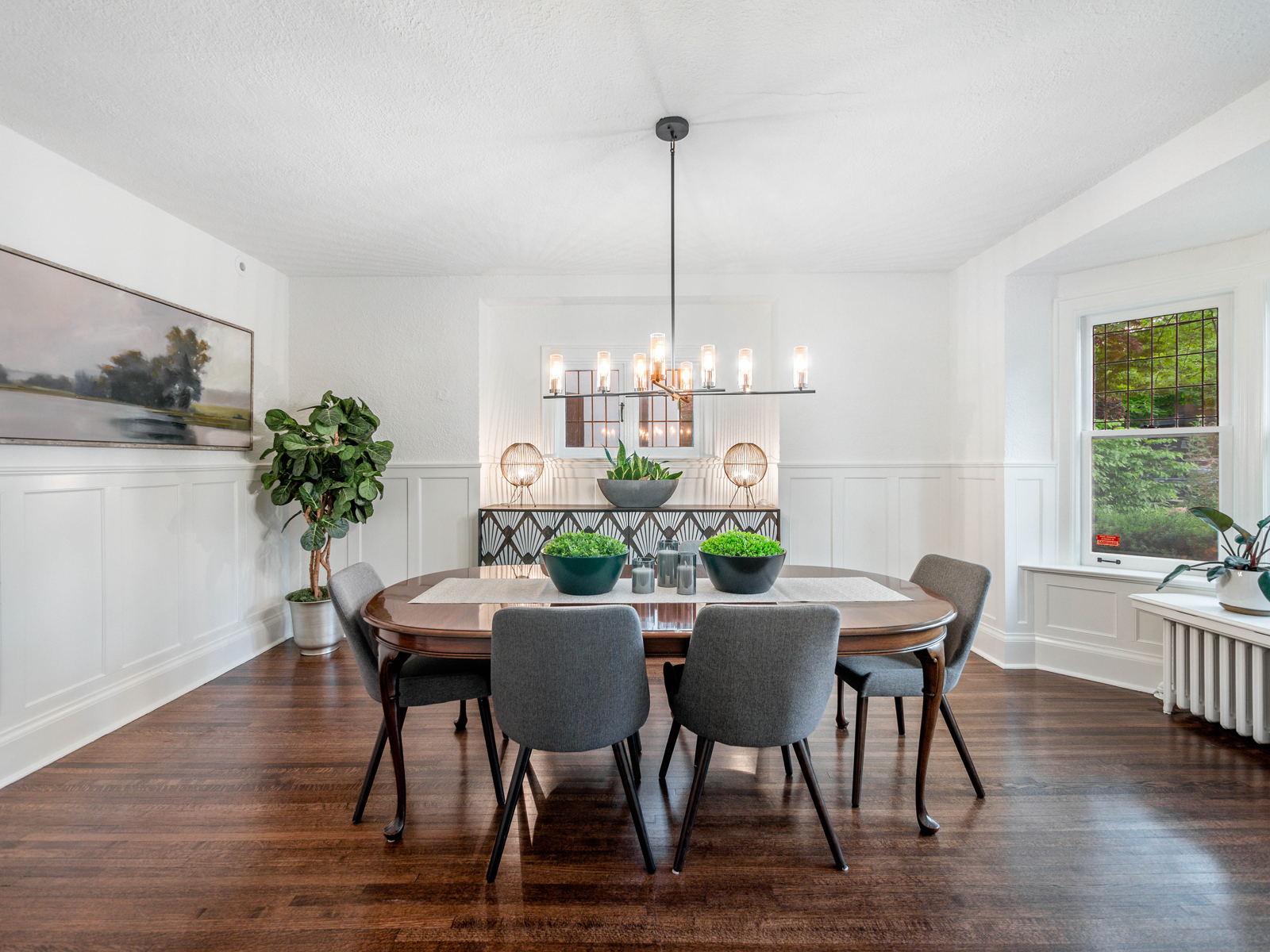 The three-storey house boasts a formal foyer and classic living and dining rooms.

Agent Carol Lome went overboard preparing this updated, five-bedroom house, from staging the interiors to managing dozens of guests requesting preview tours 48 hours before its formal launch. She took a more restrained approach to the asking price, opening with $3.579-million.

“We didn’t price it a couple hundred thousand below market, which some agents do,” Ms. Lome said.

“It was very well received, and I was a little surprised only because it was the middle of July when it was hot and agents were saying the market is slow.”

In fact, three bidders fought for the property, which sits on a 42- by 265-foot lot abutting Chatsworth Ravine near Alexander Muir Memorial Gardens. “There weren’t any comparables in this price range in Lytton Park,” Ms. Lome said.

“It sold the day interest rates were announced.” 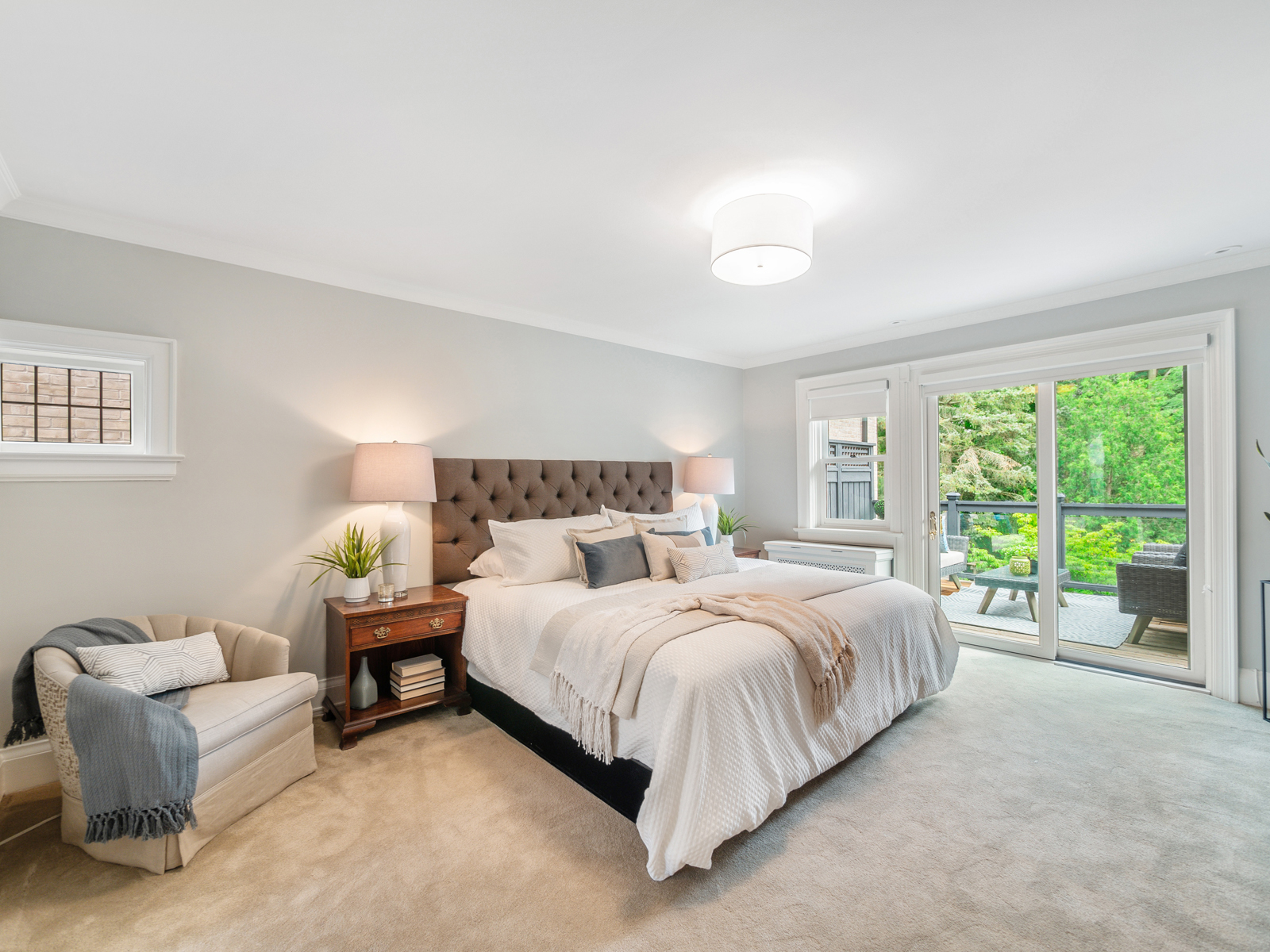 Three bidders fought for the property, which eventually sold for $3,679,000.

This three-storey house provides 3,066 square feet of living space with multiple exits to two rear decks and a south-facing back yard.

Parts of the original centre-hall design from the 1920s remain, such as a formal foyer and classic living and dining rooms with a fireplace and wainscotting, respectively. Additional lounging areas include a den and breakfast area off the revamped kitchen, as well as recreation rooms on the second and lower levels.

Conveniences include an 8- by 12-foot wine cellar and five contemporary bathrooms, including a primary ensuite.

Three vehicles can park on the driveway. 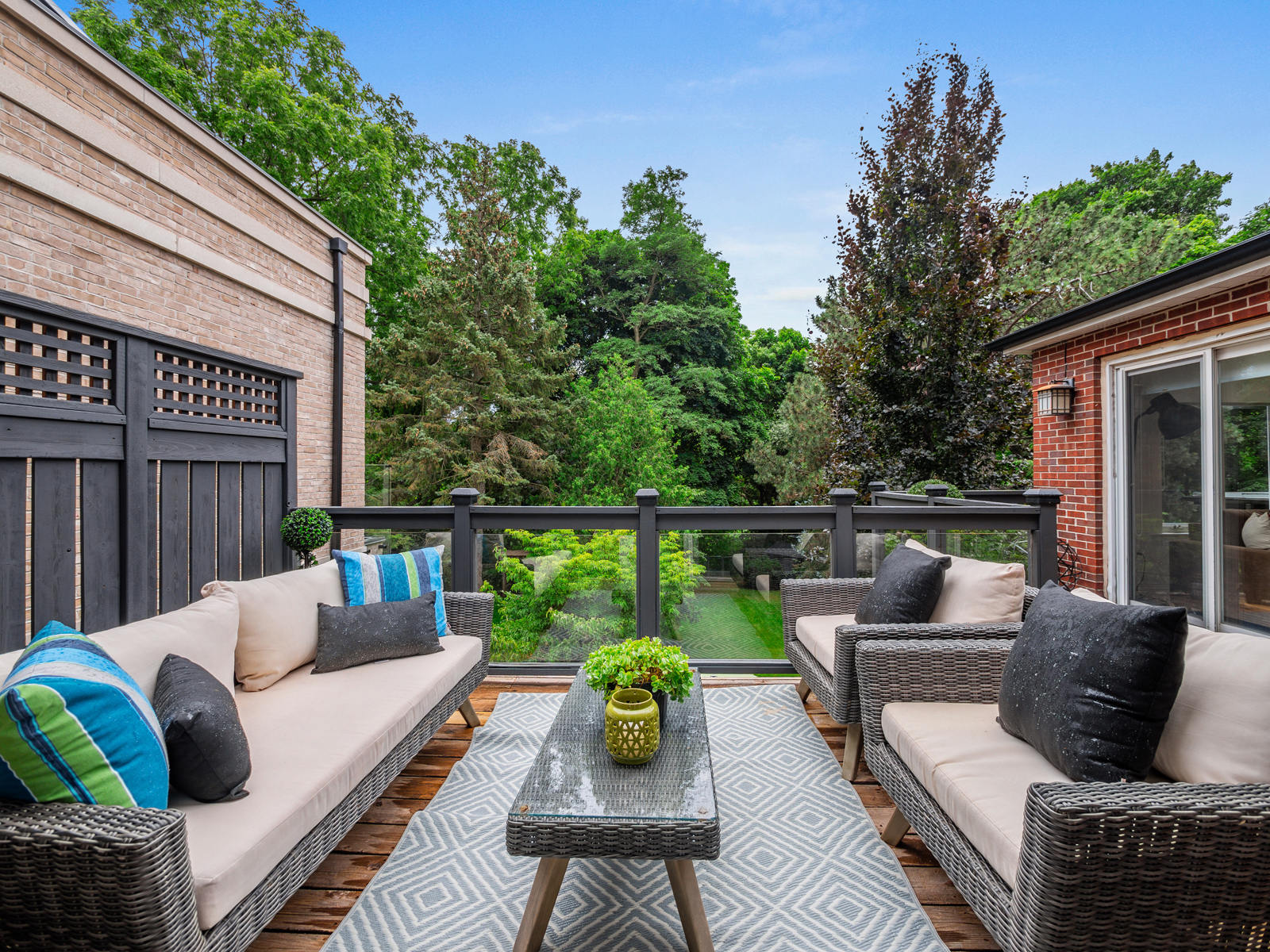 There are multiple exits to two rear decks and a south-facing back yard, abutting the Chatsworth Ravine near Alexander Muir Memorial Gardens.

“It’s a very pretty Georgian house with great curb appeal,” Ms. Lome said. “It’s close to the subway and great schools, and it’s on a ravine lot with a lot of tableland.”

https://www.theglobeandmail.com/real-estate/toronto/article-three-buyers-compete-for-grand-georgian-on-uptown-ravine-lot/
SYDNIA YU
TORONTO
SPECIAL TO THE GLOBE AND MAIL