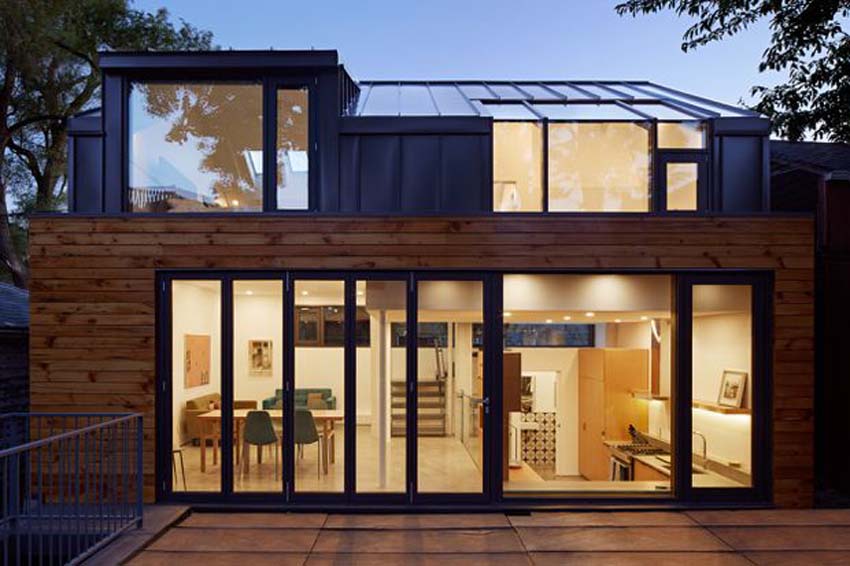 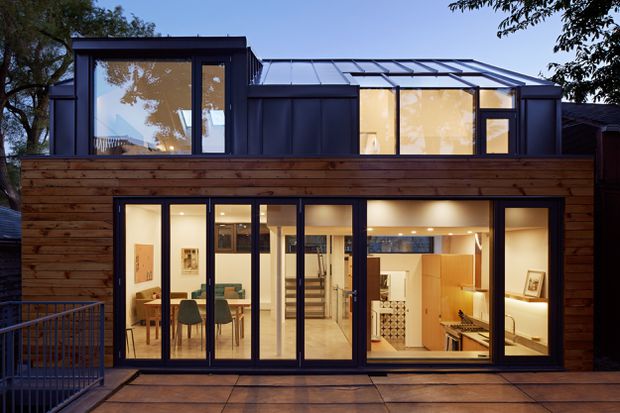 From hosting one of the world’s most respected international film festivals to attracting an influx of tech investment (Google Sidewalk Labs anyone?) there’s no denying that Toronto is by many standards a world-class city. Rivaling places like Melbourne and Copenhagen for livability, and New York and Hong Kong for human capital, it’s no surprise that the housing market in Toronto is hot.

Owning a home in Toronto remains a stretch for many buyers and renting in the city is no picnic either. To alleviate some of this pressure the City is turning to a creative (possible) solution – Laneway Housing. Following in Vancouver’s footsteps, where this re-imagining of the single-family dwelling has existed for a decade, City Council adopted the Official Plan and Zoning By-law amendments permitting ‘laneway suites’ in the Toronto and East York district in June of 2018. 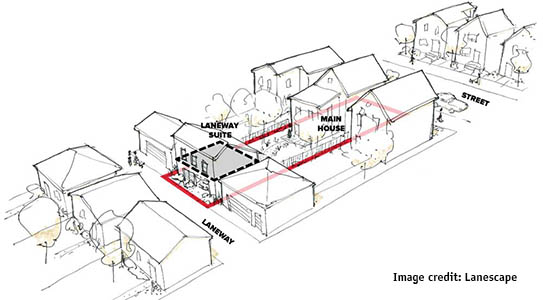 As part of the Laneway Suites Initiative, the City has launched two programs to encourage eligible property owners to build these secondary structures – The Development Charges Deferral Program for Ancillary Second Dwelling Units and The Affordable Laneway Suites Pilot Program. The former allows for a development charges deferral for eligible property owners developing a secondary dwelling unit at the rear yard of a property, while the latter provides funding in the form of a forgivable loan of up to $50,000. Of course, there is some fine print and laneway housing is a bit of a ‘new frontier’ in the realm of urban development.

Secondary suites are a key part of the Toronto rental housing market and the idea behind laneway suites is to increase affordability for renters, while simultaneously providing a boost in income and property value for homeowners. They take advantage of underutilized spaces, enhance sustainability by providing housing options in walkable neighbourhoods, and support cohabitation and multi-generational living.

Concerns around laneway suites include privacy, street parking congestion, and city servicing issues involving waste collection, emergency vehicle access, and more. And then there’s feasibility, with the cost to do everything from approvals and taxes to construction being estimated at half a million dollars at a minimum.

Whatever the budget, the appeal of laneway housing for the homeowner isn’t just long-term real estate gains. Laneway suites provide flexibility – from generating income during retirement to providing a space for adult children and grandchildren, to operating a home business. The change will be slow, but it sure will be interesting and we’re excited to help buyers, sellers, and renters navigate this ‘new frontier’. 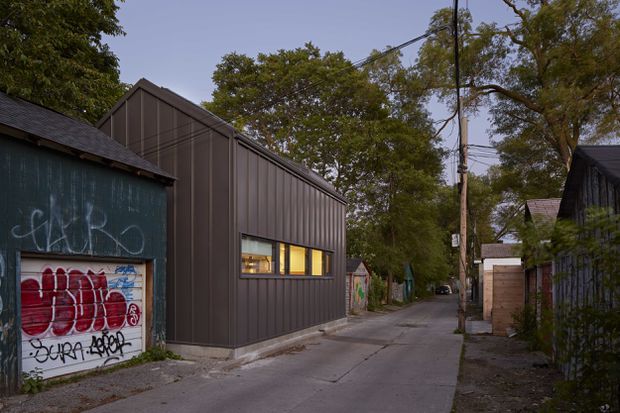 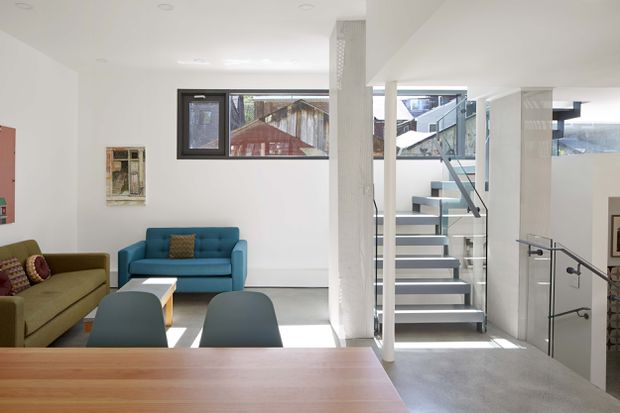 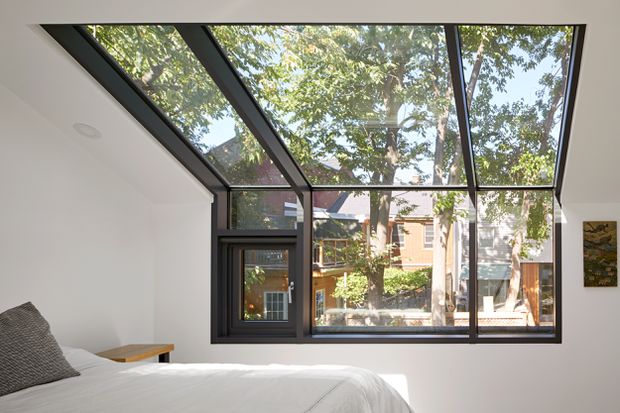 Laneway Suites – Did you know?

The land upon which laneway suites are built is not severable (i.e. cannot be sold off as separate property).

Laneway suites must have their own kitchen, bathrooms, and be on the same lot as the existing house.

All of a laneway suite’s services (water, sewer, electricity, gas, garbage, mail, etc.) come from the front street, not the laneway.

There is no requirement for car space – instead, the City requires two bike parking spots.

Resources for this blog post include Lanescape and Evergreen.